In 1865 John William Shippen Willes, eldest son of William and Sophia sold the Astrop estate Kings Sutton, near Banbury, to Sir William Richmond Brown of Brown’s Shipbuilding. To meet the unemployment in the district generally, Sir William Brown let the rights of excavating ironstone on a large portion of the Astrop Estate to Messrs, Alfred Hickman Ltd: of Wolverhampton, thus the Astrop Ironstone Quarry and, some years later, the Sydenham Ironstone quarries came into being. Astrop, to the north of King’s Sutton, was worked between July 1897 and March 1924. Sydenham Ironstone Quarry, to the south west of King’s Sutton GWR station was worked from 1914 when the 1914-18 war led to a rapid increase in demand for iron and steel, and with imports targeted by the German Navy sites such as Sydenham were developed to cater for the need for home produced ore; the raison d’etre for Sydenham Quarry was the ironstone appetite of the Hickman owned Springvale Works at Bilston. 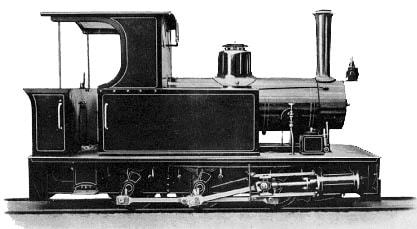 It was this expansion of the Oxfordshire ore fields at Sydenham that led to the purchase of “Gertrude”, being one of three identical Andrew Barclay 0-6-0 tank locomotives (No.1578 of 1918) was preceded by ‘Winifred’ (No.1424 of 1915) and followed by ‘The Doll’ (No.1641 of 1919); all were built specifically for the Sydenham Ironstone quarry so clearly a large development was envisaged. However, Hickman’s other ironstone interests to the north-west of Banbury were to be favoured when the downturn in trade came during the Depression and that led to an early demise for the Sydenham Quarry operation, the final nail in the coffin being the takeover of the Hickman empire by Stewart’s & Lloyds in April 1925, Sydenham Quarry being closed in the June. Thereafter, the three Barclay sisters of Sydenham were transferred to Bilston where “Gertrude” and ‘The Doll’ worked until they were withdrawn in 1959. 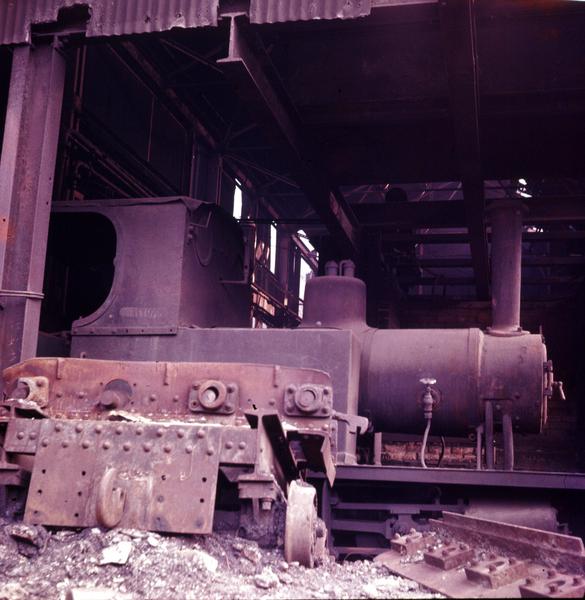 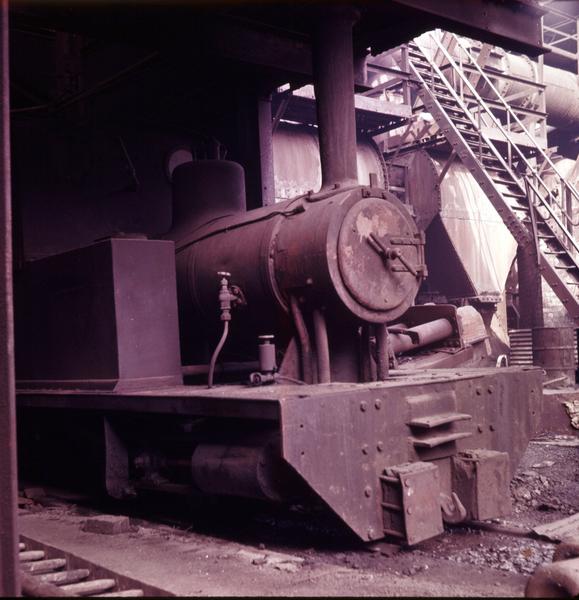 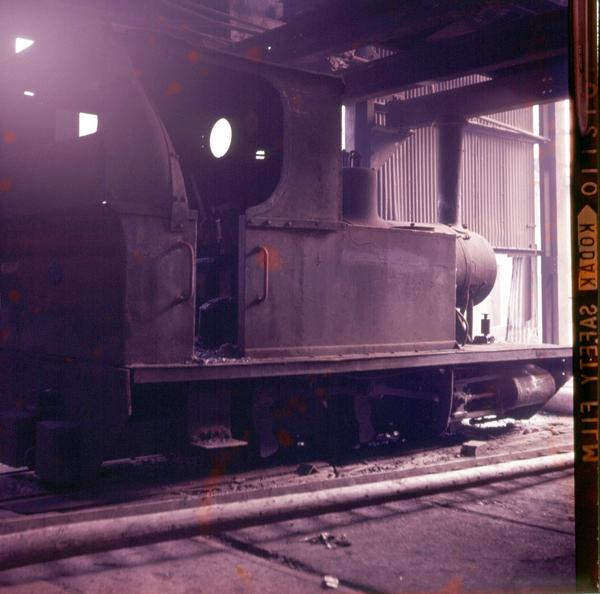 After their days at Bilston were at an end, Gertrude and Doll were both saved for preservation by Max Sinclair.
​
Sister locomotive ‘Winifred’ was disposed of, most likely ‘recycled’, by 1939, no doubt because it was the worst of the three engines and the small narrow gauge system serving the Rolling Mill only really warranted one engine in steam, so three really was excessive. Once preserved, “The Doll” was soon in steam near Kenilworth and then Bressingham before heading for the Leighton Buzzard Narrow Gauge Railway in Bedfordshire. “Gertrude” passed to Neville Melhuish, who for a time envisaged it working on the Welsh Highland Railway at Portmadog. Subsequently, disillusioned with railway politics, Melhuish walked away from railway preservation and ‘Gertrude’ passed to Peter Westmacott, one of the leading lights of the Kinnerley based ‘Gertrude’ work parties. Inevitably he felt it was better to be closer to the locomotive so it was moved to his parent’s garden in Chesterton, near Leamington Spa. Local moves followed until Peter settled in Studley, Warwickshire, where Peter and Sue Westmacott created an engineering base to bring ‘Gertrude’ back to life, it would be a very long job. 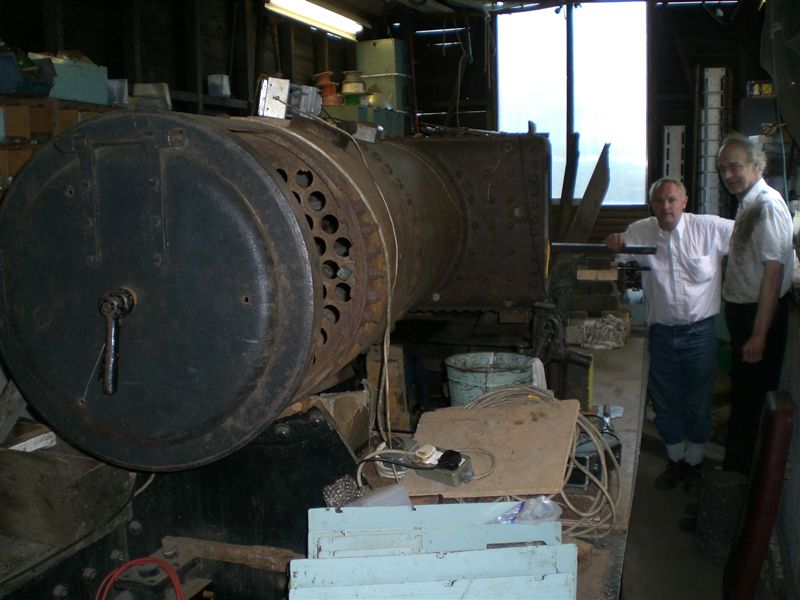 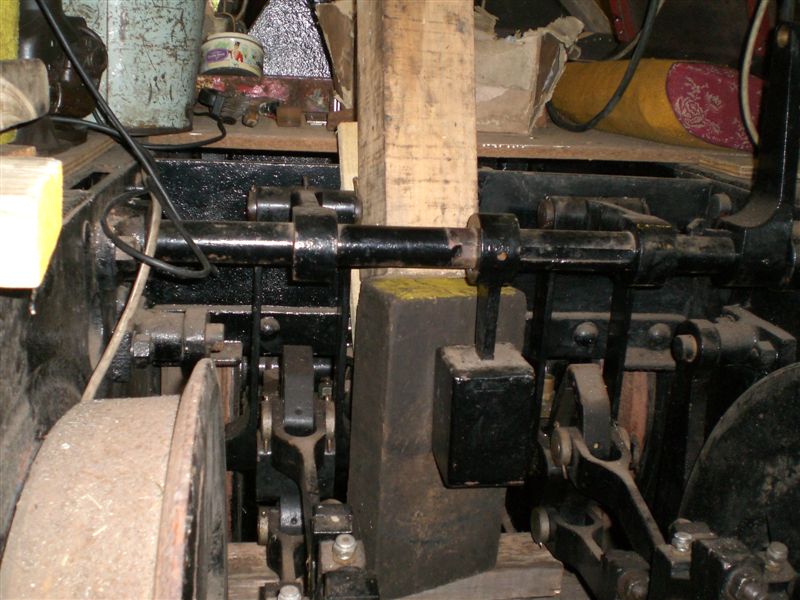 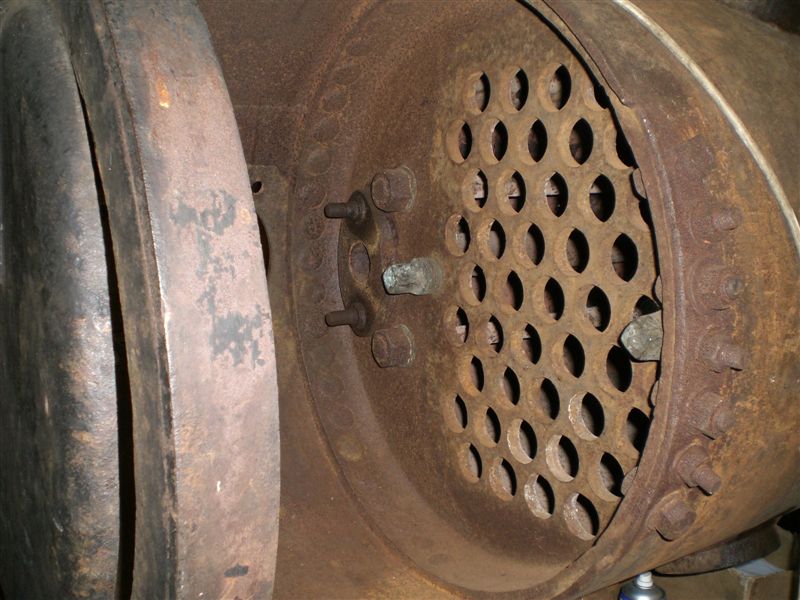 In November 2006, with Peter suffering from ill health, Andy Richards approached the Westmacott family, the locomotive now being owned by Sarah Westmacott, regarding the completion of ‘Gertrude’ by a small team at Exmoor Transport. As detailed on the restoration page, the loco then went on to be restored In North Devon, before operating for a number of years at the Welsh Highland Heritage Railway in North Wales. It is now based at the Leighton Buzzard Railway.
Powered by